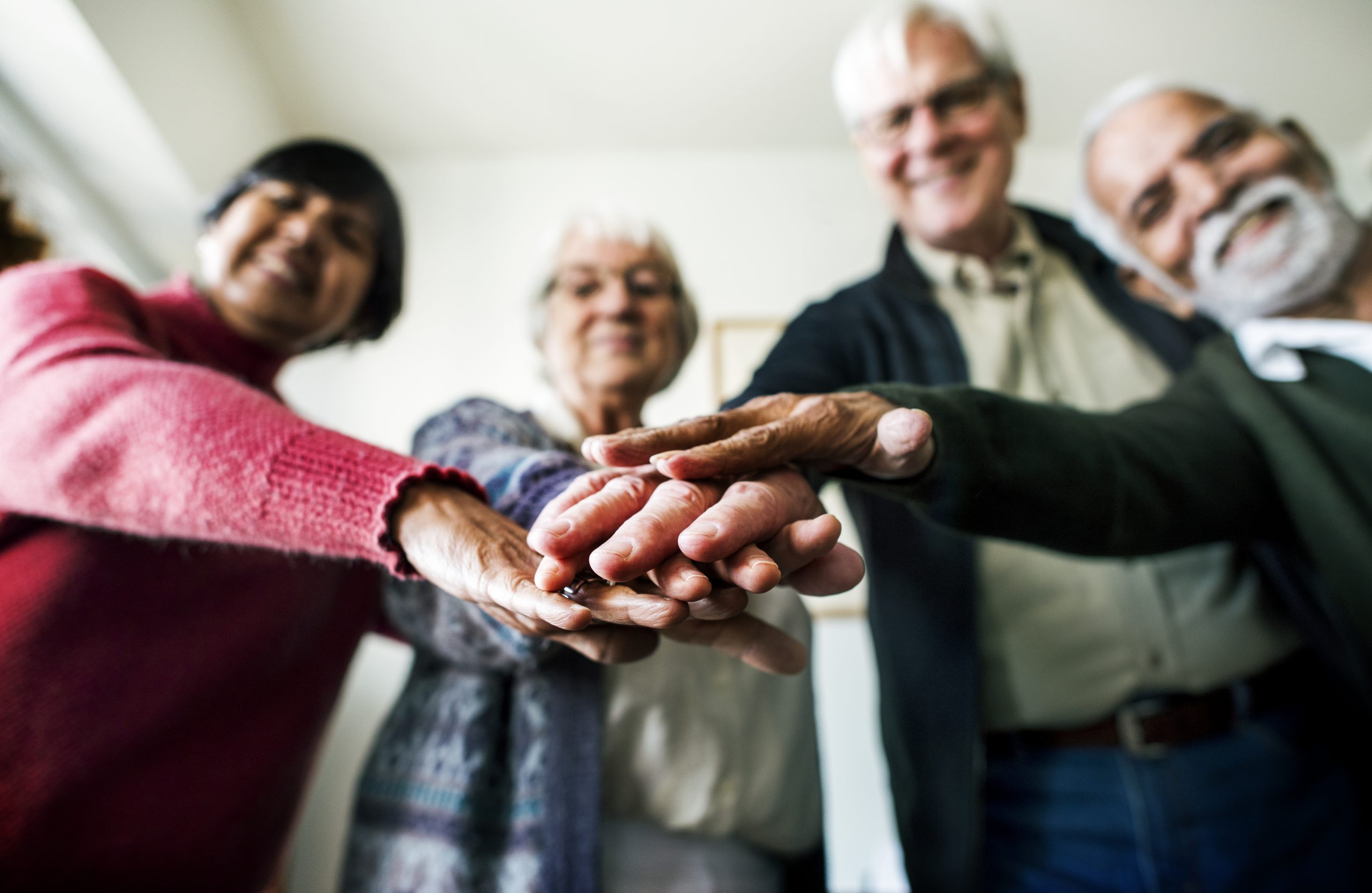 The Circular Co-Creation project – Interactive technologies for cognitive stimulation therapy (CST) – is based on the need for further preventive forms of treatment for dementia patients living at home and their closest relatives.

The project is carried out by Syddjurs Municipality, three companies and VIA University College in an innovative collaboration.

The main focus of the project is to develop interactive technologies as an aid to support a home-based CST program for citizens living at home with mild to mild-moderate dementia, so that they and their relatives can have a significantly enhanced quality of life and as much independence as possible in their own home.

The business goal is to develop a concept that eventually can be commercialized by the partner companies.

The municipal goal is to produce a higher quality of care for people with dementia through a more efficient use of resources.

The CTS program has been tested in a controlled study, which demonstrates that systematic stimulation of the senses and cognitive abilities can improve the cognitive functions of people with dementia. The effect of CST has been proved to be at least as good as medical treatment with cholinesterase inhibitors, which are used in mild to moderate degree.

Thus, CST has a documented effect on cognition and quality of life for people with mild to moderate dementia, where the effect consists in counteracting memory impairment, disorientation, learning difficulties and reduced language ability and hence the risk of social isolation.

The CST method is an internationally recognized method and is used systematically in 27 countries. 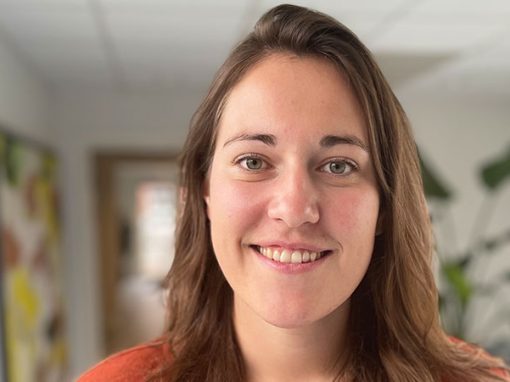